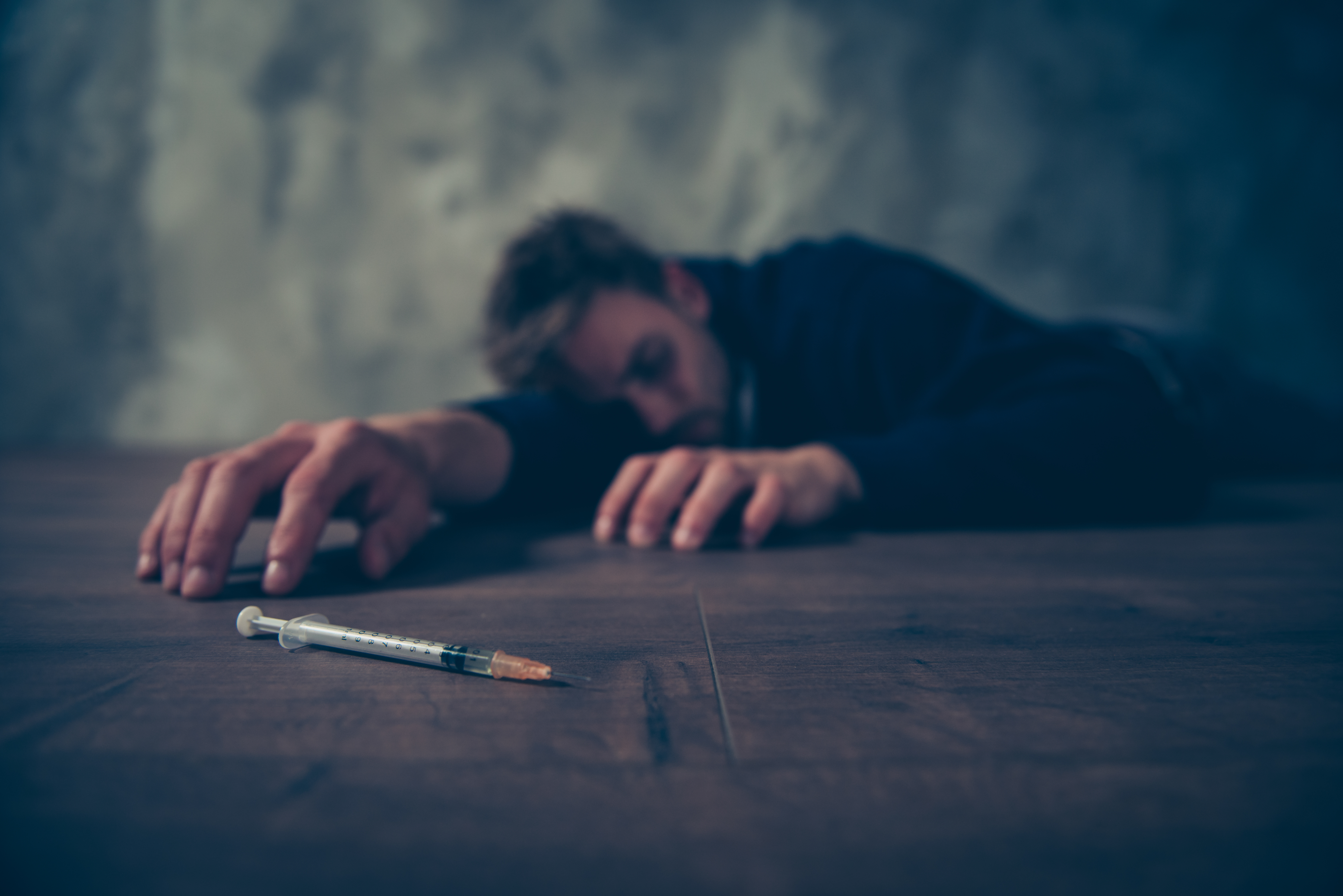 Using heroin causes numerous side effects. While some of them directly cause death, others pose indirect dangers. For instance, nodding off is indirectly life-threatening. The heroin nodding off side effect is common and can put you in a dangerous situation. If you suffer from heroin nodding off, admission into a heroin detox treatment center in Los Angeles, Ca is the first step towards regaining control of your life.

Before getting into the dangers of heroin nodding off, it’s essential to know what heroin is. After all, most people who abuse heroin don’t seek heroin addiction treatment themselves. Instead, it’s up to family and friends to spot the signs of heroin abuse before it’s too late.

Heroin is an illegal drug that is very addictive. Despite that, millions of people around the world use it. Most of them know that the drug is ruining their lives, but they can’t stop. When they try, heroin withdrawal symptoms typically make them useful again.

To get a better understanding, you should know that heroin comes from the poppy plant. Because of that, it’s similar to morphine and opium. This plant produces a milky sap that individuals take from the poppy flower. Then, they refine the sap into morphine and again into different types of heroin.

What Is Heroin Nodding Off?

Nodding off is just one of the many side effects of abusing heroin. Some of the others include:

Nodding off happens because heroin causes extreme drowsiness. This same drowsiness causes a lack of motivation too. While nodding off doesn’t seem like the worst side effect, it can be hazardous.

Heroin Nodding Off: The Dangers

Of all the side effects of using heroin, nodding off seems to be the least extreme. However, it can cause several problems. For example, heroin can make you nod off no matter what you’re doing. You could be working, driving a car, or watching over your kids.

If you nod off while driving, it puts your life and the lives of other road users in danger. At the same time, heroin nodding off while watching your children is just as dangerous. Depending on the situation, it could put their lives at risk.

Nodding off while on the job can cause other problems. Depending on the situation, it could put other people’s lives at risk as well. Also, people who nod off at work typically don’t keep their jobs for long.

Heroin use eventually causes a financial burden, and losing your job only makes that worse. The reason is that you continue to spend your money on heroin. You might start doing shady activities to afford the drug habit, such as stealing from loved ones. Heroin also presents the danger of overdosing. If necessary, heroin overdose treatment is available at a heroin detox treatment center.

Why Else Should You Seek Heroin Treatment?

Heroin isn’t a drug that you can overcome on your own. Once addiction sets in, you need professional help. Even if you want to stop using heroin, addiction robs you of the ability to quit.

Of course, treatment doesn’t start with rehab. It starts with visiting a heroin detox treatment center. Proper detox sets a great foundation on which you can build the rest of your rehab experience. Both detox and rehab are necessary to truly overcome addiction.

Don’t forget that heroin nodding off isn’t the only dangerous side effect of using this drug. Learn more about the other side effects and how they can put your life in jeopardy. Reach out to a heroin detox treatment center today to start recovery.

This site uses Akismet to reduce spam. Learn how your comment data is processed.